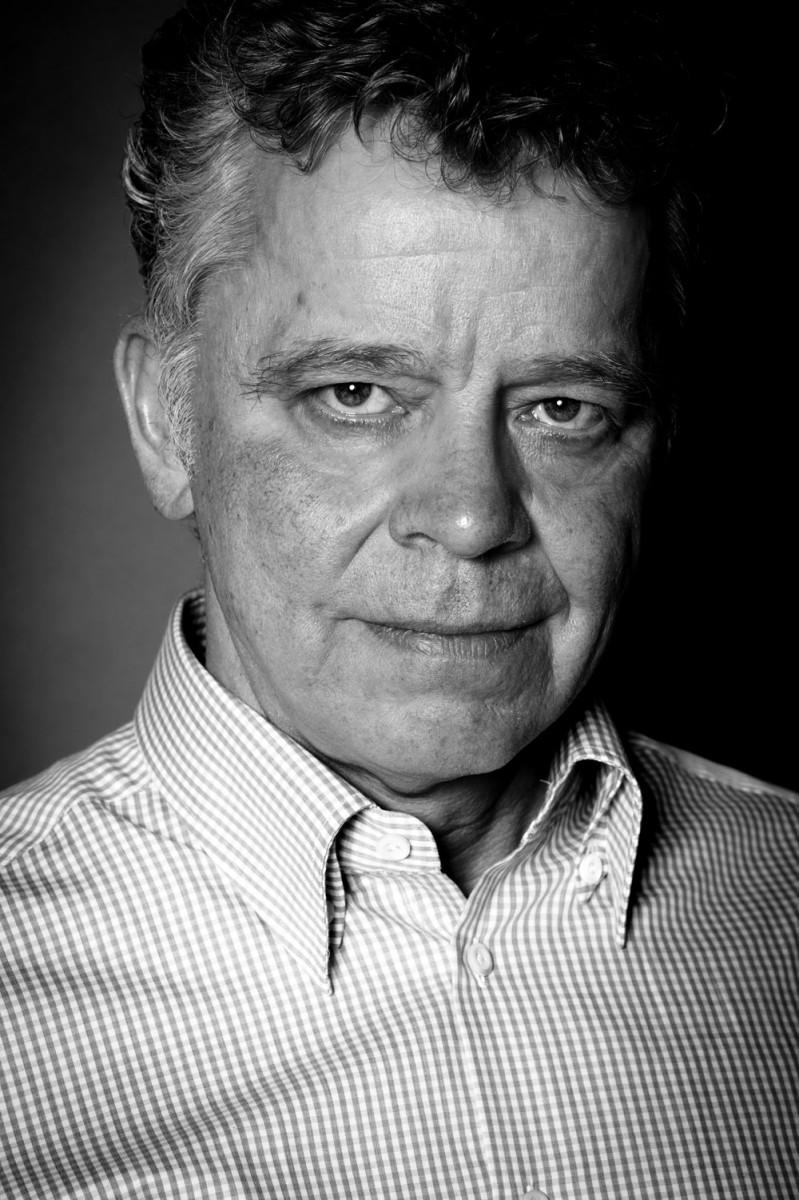 Criminal Defence Lawyer - Germany - Dr. Martin Rademacher hails from Düsseldorf and qualified as a lawyer in 1989.

Prior to that he worked for several years as a research assistant in the Department for Criminal Law and Law of Criminal Procedure (Prof. O. Ranft) at the University of Bayreuth, in particular in the field of law of crimes against the environment, where he obtained his docorate. Dr. Rademacher spent his first four years as a lawyer working for a larger law firm specialising in commercial law with a particular focus on tax consultancy and accountancy, which proved to be a solid basis for his subsequent work in the field of economicl criminal law.

Dr.  Rademacher has been working independently as a defence lawyer since 1993 and has represented clients facing all conceivable kinds of charges in countless cases of general criminal law and economic criminal law.

In 1998 he was given the title „Fachanwalt für Strafrecht“ (specialist in criminal law), quite one of the first lawyers to achieve this title since the inception of this title in Germany.

The work undertaken by Dr. Rademacher has a strong international link, in particular in connection with his defence work in the the field of international and European arrest warrants. 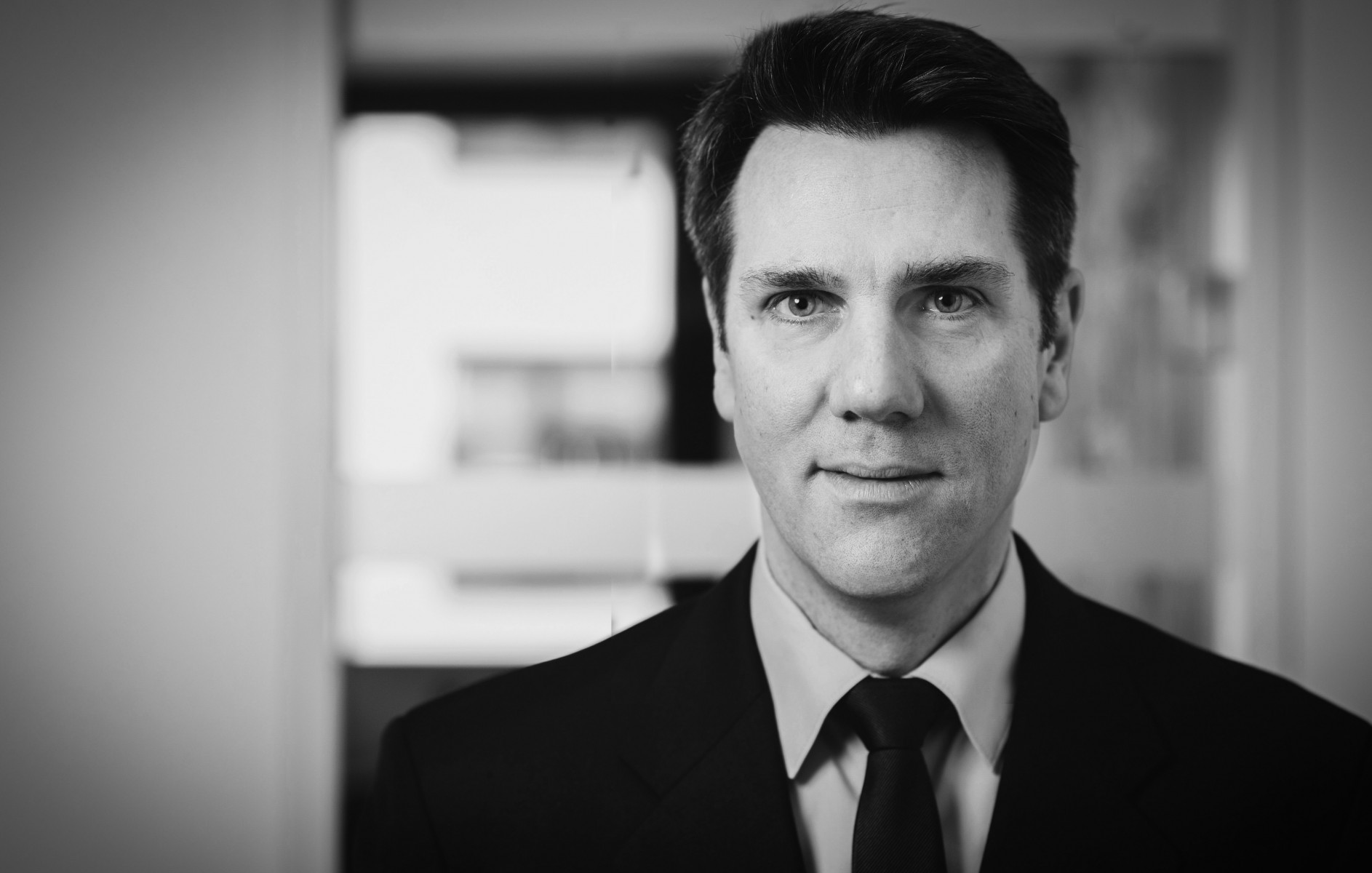 Criminal Defence Lawyer - Germany - Lars Horst, LL.M. was born in Düsseldorf and qualified as a lawyer  in 2004.

Lars Horst, LL.M. studied in Düsseldorf and Cologne. After having completed further studies and research at the "Centre of Criminology" at the University of Capetown and the University of Western Cape in South Africa, he was awarded the title "Master of Laws" in 2005.

Already during his first years as a defence lawyer in Düsseldorf, Lars Horst, LL.M. gained widespread experience in large trials with many days of trial in court.

In 2007 Lars Horst, LL.M. was given the title „Fachanwalt für Strafrecht“ (specialist in criminal law).

In many cases the defence lawyer benefits from a sound technical understanding. Lars Horst, LL.M. obtained both his private pilot’s licence (PPL) and his commercial pilot’s licence (ATPL) and is qualified to fly Boeing 777s.